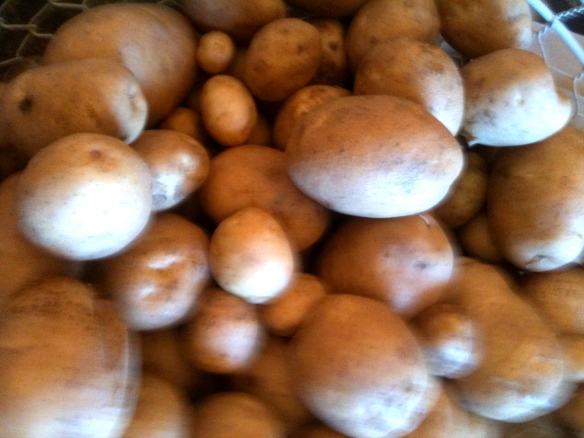 A wise five year-old once told me that ‘sharing is caring.’ OK, maybe he heard that somewhere, but it was wise nonetheless. Seems like a pretty good and simple message.

When it comes to food, however, we’re not always great sharers. My loyal reader(s) know that I have an irrational fear of starving to death. No reason I should feel this way, but I get nervous when food is presented and meant to be shared that I won’t get enough…and that I will immediately starve and die.

My friends and I were all out at Shun Lee a while ago – ok, it was in the ’90’s – and even though the old school waiters at Shun Lee plate each diner’s portion, two of our dinner group refused to share. Actually, and you know who you are, they announced what they would like from the menu followed by ‘and we’re not sharing‘. OK, good to know this up front. And, to be honest, I respected it.

Growing up, it wasn’t unusual to see someone else’s fork wander over to my plate and steal a piece of whatever it was that we were eating. Coming up with clever ways to distract a family member while grabbing food from his/her plate became yet another family competition. So…maybe my fear isn’t totally irrational.

So, as a matter of survival, I love to serve individual portions of traditionally casserole created meals. And, apparently, so does Melissa D’Arabian.

1. Wash and Peel the potatoes and slice as thinly as possible. Put the slices in a bowl of water with ice cubes to keep them from browning. You can do this hours ahead of time and store in the fridge to save counter space needed to prepare the rest of your feast.

Immersing the slices in water to keep from browning

2. Spray your non-stick cupcake OR Texas tins with a ton, like a ton, of non-stick cooking spray. Yes, I’ve used butter…but, the spray works better here

3. Place a slice of potato (cut to fit if necessary) in the base of each pan well

4. Layer some cheddar cheese on top – about a tsp or so

5. Place another slice of potato on top of the cheddar

6. Layer on some Swiss cheese

7. Place another slice of potato on top of the Swiss

8. Repeat until each cupcake or muffin well is well-filled and end with a potato slice. Don’t be afraid to slightly overfill, the potatoes will shrink and the cheese will melt during cooking

Oven Ready Sides for One

9. Drizzle about 1 TBSP of milk or cream over each potato-cheese-filled well

10. Throw some chives onto each

14. Remove from oven and use a spoon to flip the potatoes au gratin over and on to a serving tray. You’ll know the gratins are done when the edges are well browned.

Not so Rotten Au Gratin