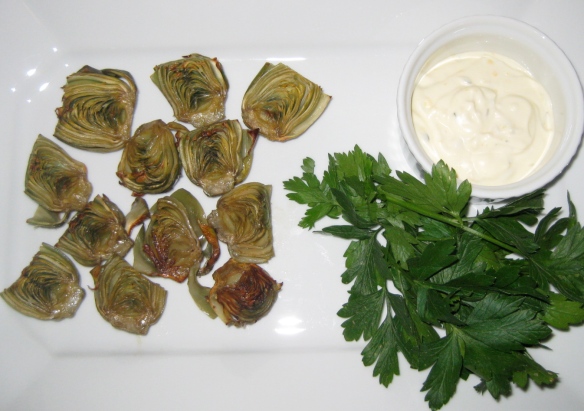 Unless you were raised by Emily Post, the rules of etiquette seem to have many different executions and applications. Sure, there are obvious things that are considered polite beyond just please and thank you. Like, we say ‘excuse me’ when we burp or sneeze, we hold the door open for the person behind us and when escorting a lady through the 1880s a gentleman walks closest to the street to shield her from the mud spewing off of the clopping hoofs of the horse drawn carriage going by. You know, stuff like that.

Some manners, though, are location specific. In cities like New York, for example, when getting into a taxi the man goes in first and slides over if his date is wearing a skirt. If she’s in pants, all bets are off and it’s a free for all. Revolving doors in New York regardless of size are one at a time. I used to work in Trump Tower which in addition to being a tourist destination has revolving doors. I’m sure there are revolving doors in other parts of the world – I’ve seen them. Still, for whatever reason, the revolving doors proved problematic for domestic and international travelers. So to make it clear for anyone confused by those pesky doors: Here’s the deal, in the US, the revolving doors go counter-clockwise. The gentleman enters the revolving doors first and then continues to push the doors around until his date is through so that she never has to place a hand on it. I wonder if in Australia the doors go the other way. Regardless, you’d be surprised at how many tourists get stuck in there…

So I got to thinking about the etiquette of vegetable consumption. And, this certainly varies by age and location. At our kitchen table growing up, for example, it was common practice for the kids to try to blow bubbles with our mashed potatoes. And, to make a competition out of it we blew those potato bubbles with a lot of ‘look at this!’ ‘mine is best!’ and so on being shout-muffled through the bubbled mash. At my mother’s table growing up, she and my uncle would fight about who had the prettiest parsley (yes, the ever-popular prettiest parsley competition) – holding a sprig up proudly and shouting ‘First Most Beautiful Tree in the World!’ We’ll cover why my brothers and I are so competitive at a later date.

Bubble blowing and leafy garnish competitions are obvious examples of what might not be considered particularly polite for adults. But, there are examples that are in more of a gray area. I remember reading somewhere that eating green beans with your hands at the table was OK. But are there rules that govern this practice? Like does it only apply to delicate french beans being consumed by French people? Would beans eaten by Americans wearing berets and speaking in French accents count? Or, did I mis-remember this exception to not eating with your hands all together?

Then, there’s asparagus. Again, if it’s OK to eat green beans by hand, does the same hold true for the similarly shaped asparagus. More importantly, if you’re not in the privacy of your own home and know that asparagus gives you stinky tinky, is it really OK to eat it? And if so, then if other bodily functions are followed by ‘excuse me’ should you excuse yourself after a bout of stinky tinky in someone’s guest restroom? I wonder a lot about this one.

But, one of the greatest etiquette conundrums is presented by the artichoke. When perfectly steamed the base of the leaves provide a sumptuous meat that can be dipped in butter or hollandaise and devoured. But getting to the meat is where I run into trouble. I mean you have to use your hands to pry each little leaf from the stem. But is it really OK to scrape the meat off of the leaves with your teeth while making a scraping, slurping sound? It’s really the only way to get to the deliciousness…but, I’m just not sure what Emily Post would have to say about it.

So, when I decided to make artichokes recently, I wanted to avoid this dilemma entirely.

NOTE: This takes a little time…Because it’s done in steps

1. Buy 12 Baby Artichokes! Baby artichokes are more delicate but have no hairy ickiness in the middle to remove. Plus unlike their larger siblings, you can eat the entire leaves of the inner part… 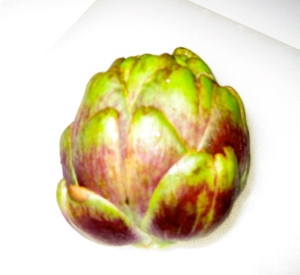 2. Prepare the Artichokes and bring a pot of water to a boil 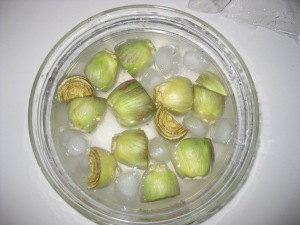 3. Strain the artichokes from the ice bath and immediately and very gently place in the boiling water. Blanch for 3 minutes

4. Remove the blanched artichokes and put into a bowl. Cover and put into the refrigerator to cool…..If you don’t have a ton of time, you can also put them in the freezer for :15 mins but NO LONGER

5. When the babies are chilled: Pre heat the oven to 425 degrees

6. Line a baking sheet with tin foil and place the artichokes on it. Drizzle 1-2 tbsp of Olive Oil and sprinkle with salt and pepper. Toss with your hands to make sure each one is coated

7. Put into the oven for a total of 15 minutes. BUT at the halfway mark, flip the artichokes hearts over 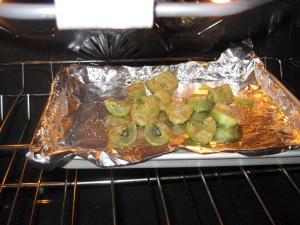 8. Remove from the oven and place on a serving tray with toothpicks or small forks and the lemon aioli… 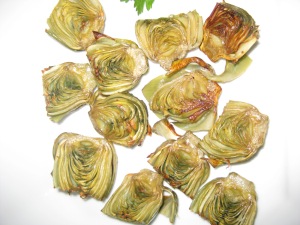 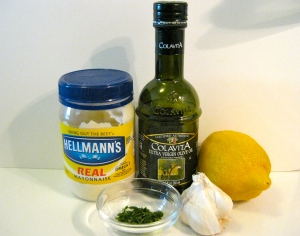 You know, when it comes to etiquette the only universal directive might be: Have an awareness of others. If you think someone might have heard you burp, they probably did. And, really what’s the harm in saying ‘excuse me’?

When you’re really not sure, ask yourself if there’s another way or err on the side of etiquette. Don’t use the revolving door, just slide across the taxi seat, or, in this case, don’t boil your artichokes, roast them instead.